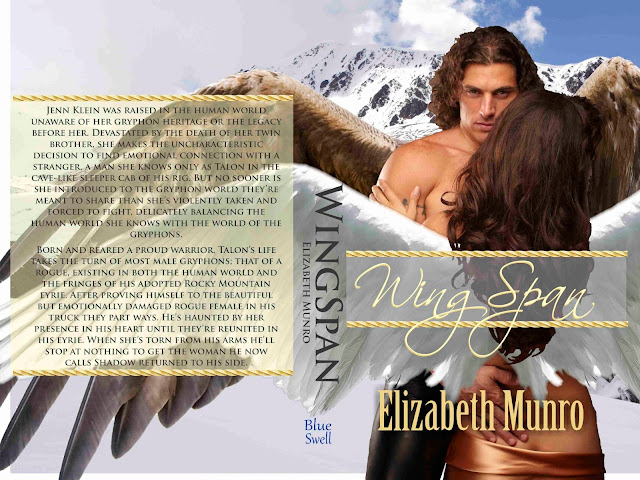 ...if you haven't yet, please read The Big Tease, Part One first...